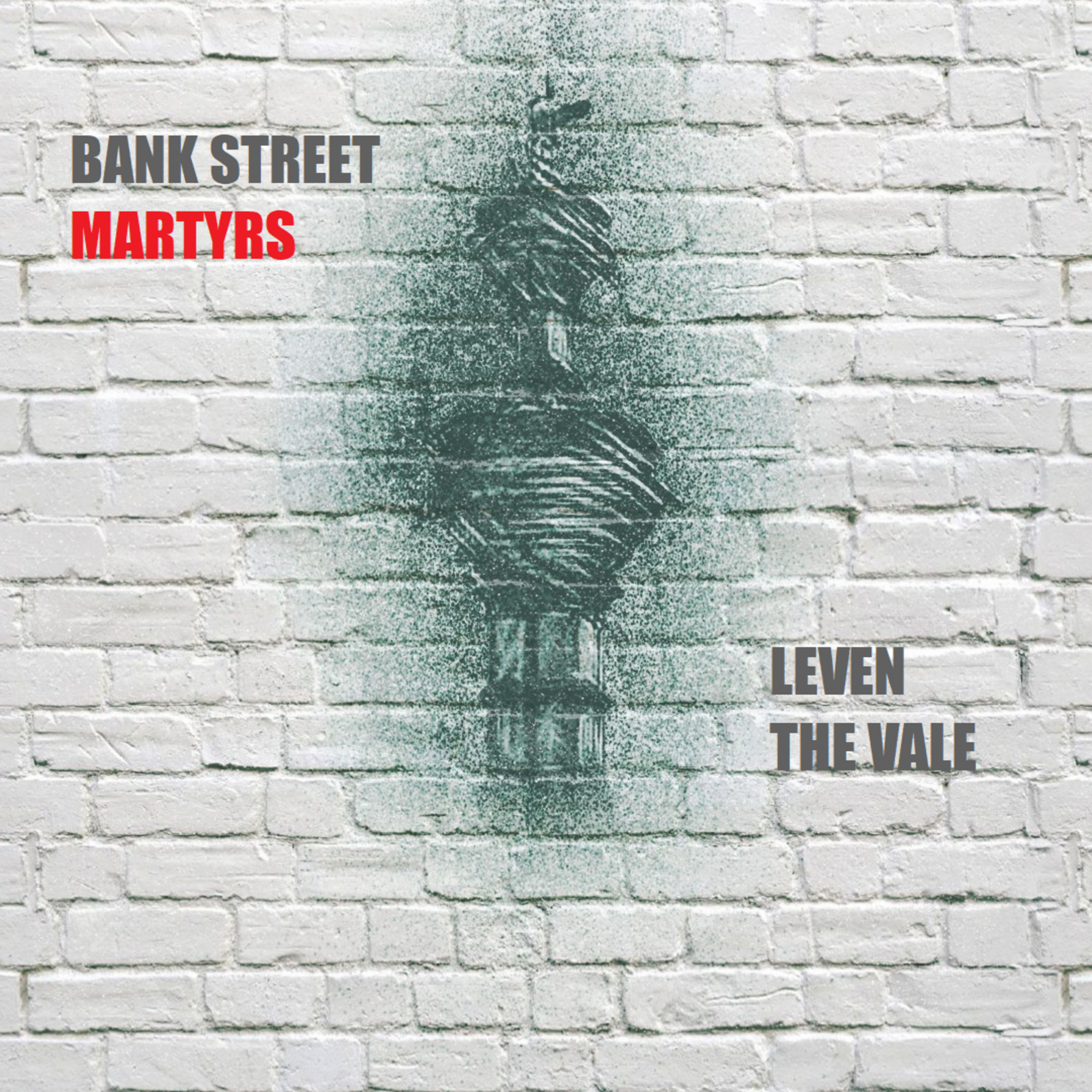 “It’s a love letter to the Vale,” is not something you often hear and certainly not about a musical album.

But that’s what new band The Bank Street Martyrs have created with ‘Leven The Vale’.

Formed of Ian Retson, Andy Marsland and Joseph Montenegro Watema, The Bank Street Martyrs, have created 10 tracks full of love, history and the many issues faced by the Vale over the years.

Q: Tell me about yourselves.

Ian: I am from the Vale originally. I moved away for about 40 years. I’ve worked all over, mostly in Dublin for the past 20 years.

I came back to visit, then Covid began. For various reasons, I’ve ended up here permanently again.

As an older man, I see the Vale through different eyes from the young man I was when I left. A few years ago I wrote a poem about leaving the Vale.

It stuck with me, I always wondered if it could be a song.

Andy: I’m from the Vale and am related to Ian, that’s our connection and I’ve been recording music with Joe for awhile.

My first guitar was a Christmas present. I was about three or four. It wasn’t something that really grabbed me. I was about 12 when I picked it back up.

Now I’m 28 and been playing it obsessively ever since.”

Joe: “I’m Ugandan by nationality but have lived a long time in Mauritius which is multicultural, it helped me appreciate art from a whole lot of backgrounds.

I started singing at about six years old – my mum entered me in a talent competition. I met Andy in Glasgow.

We got talking, had this connection and started making music. I really appreciate someone like him because our system of coming up with music is really unique.

Q: Where did the name come from?

Ian: We wanted a Vale reference but also something universal to not hedge us into one place or time.

Growing up Bank Street was one of the glorious streets in Alexandria, now it needs a bit more attention.

Many great artists came from the Vale, we want to acknowledge that.

Q: How was the band formed?

Ian: It started with one song, ‘Leven the Vale’ – the poem I wrote years earlier.

I asked Andy if I gave him some words, could he add some music and make it a song?

These boys are so talented, I thought if only I could harness that into the Vale beat.

I knew Joe would be the best fit for singing it and sent it to him.

Joe: I didn’t know anything about the place but having been in different places and seeing different people, I know life is a universal experience.

We just see it through different lenses. When someone is singing about a town they grew up in, I can relate to it.

Ian sends me footnotes with facts about the area, which helps me get a feel for the place.

Ian: I supply all the words, Andy creates all the music and Joe does the vocals and melodies. Andy also does some of the vocals.

These boys take my words, almost static verses and they turn them into a colour pallet.

Andy: We have a group Whatsapp and a lot of the collaboration takes place there. It can be a painstaking process but we’ve made it work.

Q: Tell me about the songs.

Ian: The muse is the Vale of Leven – the culture, the people and their humour. No one has really done this in a modern setting.

There are loads of songs about striding through the heather, the beautiful views and roamin’ the gloamin’ but the people here have never really been sung about.

Other artists have sung about their hometowns. My way of describing it is rhythm and blue-collar.

Around the start of this year I was really fed up, I think we were in the third wave of Covid, I took myself on walks around the Vale and started writing stuff down; everything from bottle banks to the Torpedo factory.

From there all these songs came pouring out of me.

Andy: When we started to work on more songs, I began to feel we had something really special here.

The three of us have a very wide range of tastes in music.

We all really just love it, I think that has benefitted the album.

Leven the Vale will be available to stream on various music platforms; for more details visit www.bankstreetmartyrs.com