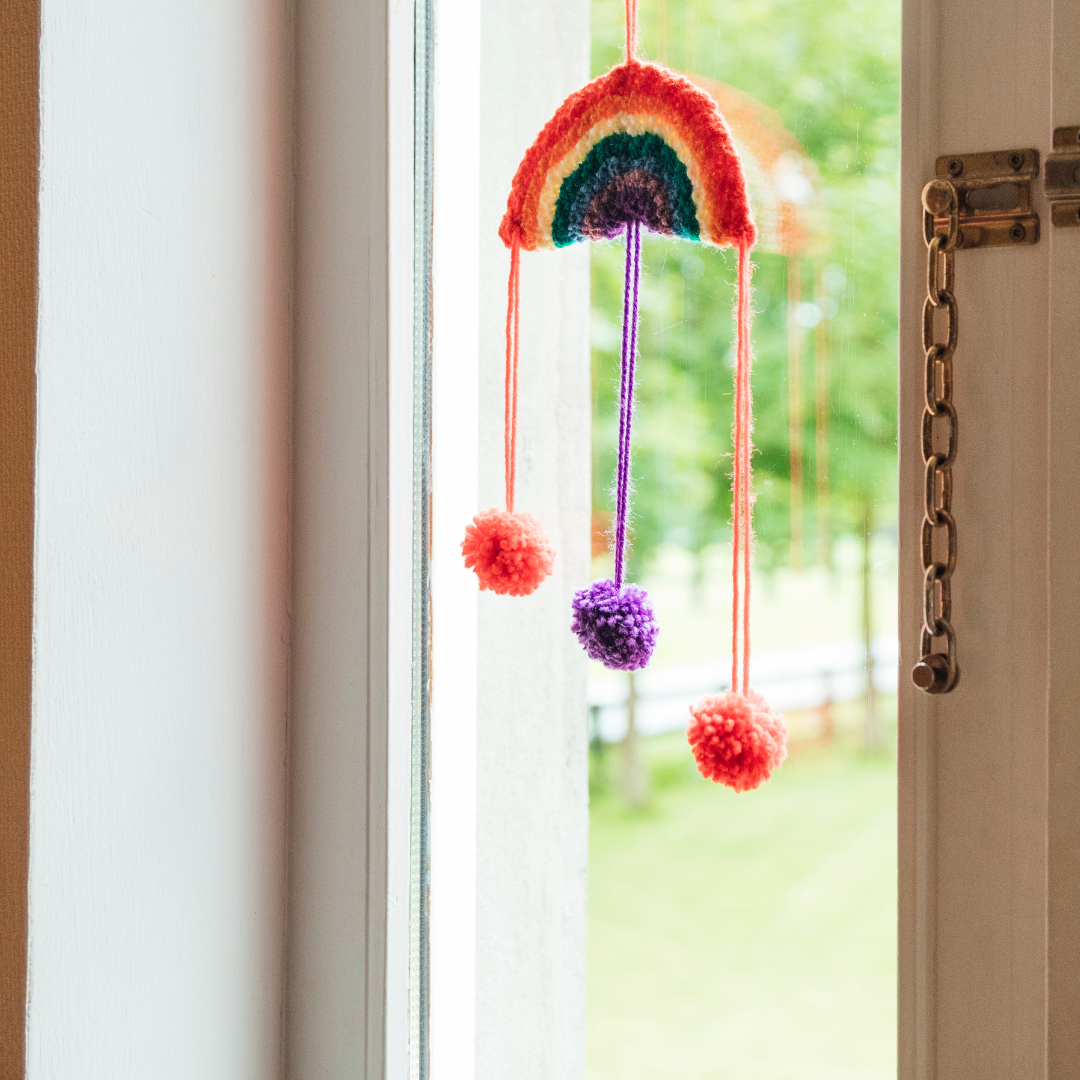 Most of us have mixed outcomes when we need to use our National Health Service.

In my experience, the treatment from the beginning to the end was wholly positive.

It was in September 2020 I was diagnosed with urethral cancer.

My surgeon at the Beatson said he would need to use some radical treatment to get rid of it.

I was fortunate, as due to its location near the bladder, survival from this fairly uncommon type of cancer had a reasonably high success rate and it was likely, all being well, I would survive.

My operation was pencilled in for January 31 2021, barely five months later and in the middle of the Covid pandemic.

I considered myself very fortunate but there would be some complications to overcome before then.

A series of unfortunate events would take place, the first being the installation of a catheter in that most sensitive part of the male anatomy.

I had heard once that happens your defences are down and there is more chance of catching an infection.

That, allied to the heavy seven-hour doses of chemotherapy I was now on, meant there was a high chance an infection would be coming my way; and they don’t come much worse than sepsis!

Journey with a Difference

The first signs came, of all places, in Nairn railway station, returning from a week’s work in the local secondary school.

As I boarded the train my condition deteriorated, switching trains to Inverness and then Glasgow Queen Street.

By the time I made it to Dumbarton East an ambulance was called as by then my complexion was a grey pallor.

This was to happen on another two occasions in the next two months.

What, or rather who, I came to particularly appreciate were the ambulance crews, one of which came from the Stirling area to take me to the Royal Alexandria Hospital in Paisley.

I also learned fairly quickly that one of the most important pieces of equipment they carry is the intravenous drip that administers the antibiotics, which on all three occasions, literally saved my life.

What then happened was a heart attack in hospital (best place to have one).

This was followed by a bout of delirium, where I made absurd claims to the nurses about Dumbarton FC winning the Scottish Cup, Scotland being triumphant in the World Cup and other such nonsense.

And then there were the attempts to get blood.

My hands and veins are smaller than normal, and it took a certain skilled practitioner to coax the stuff out of my body and into their syringe.

I became a minor celebrity amongst some of the nurses – if they could get blood out of me, they had achieved something.

In the end the procedure was successful, though I did have to have my prostate removed along with my bladder, after which I had to have a stoma bag installed.

Certainly, it was better than having to visit the bathroom eight or nine times a night.

I also had to take lots of tablets and insert insulin by syringe twice a day to lower my blood sugar and control my diabetes which, frankly, was very unpleasant.

The whole experience was, apart from these small inconveniences, generally very positive.

The service before, during and after the procedure was very professional and the surgeons and nurses were exemplary.

I was told everything I had done would cost well in excess of £20,000 in certain other countries: thanks to our NHS I didn’t have to pay a penny.

I was optimistic all would work out in the end, and it did.

My only problem was the boredom and the lack of music.

The only issue I now have is dealing with the aftereffects of the loss of the prostate, but that’s another issue altogether.