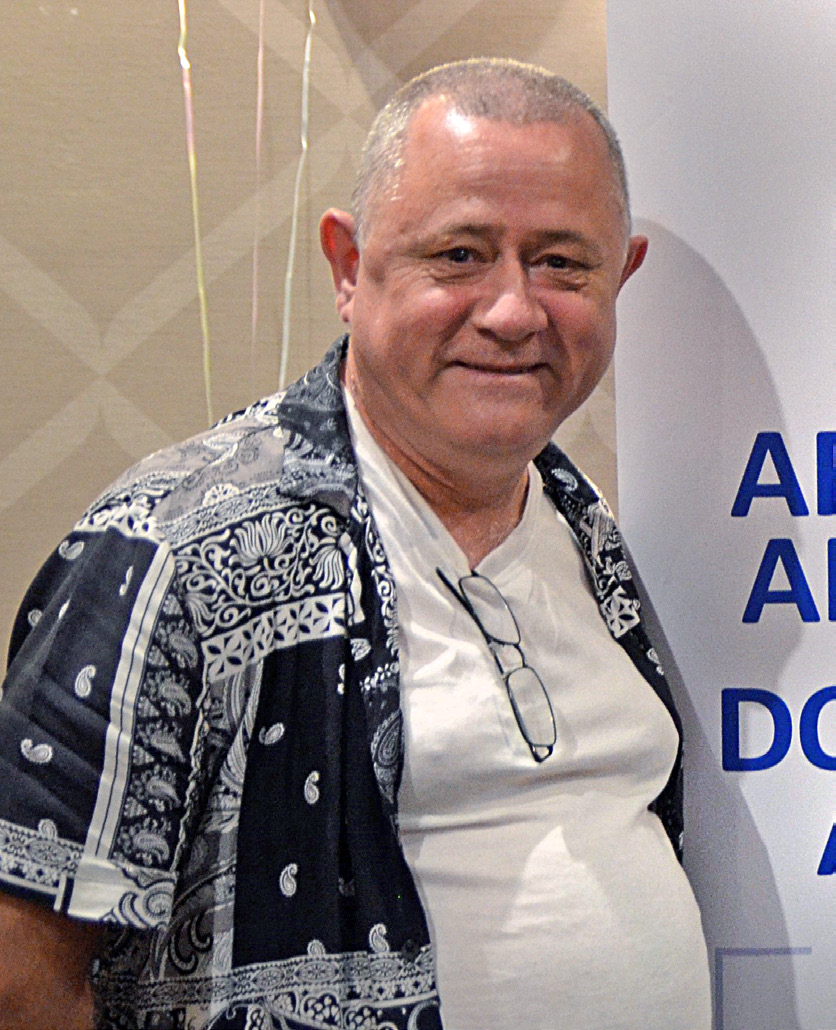 “I didn’t have a clue about benefits before Sarah died, she dealt with all of that.”

Steven Rocks from Clydebank, worked as a delivery driver and then a chef in the Jasmine Chinese restaurant in Dumbarton.

The only time he had signed on was for three months after a summer season working in Blackpool when he was 18.

But after the unexpected death of his partner he suddenly found himself the full-time carer for three young boys with
additional support needs.

His twins Dylan and Jamie were 12, and their younger brother Kyle just nine at the time of their mother’s death.

“After Sarah died, I had to give up my work to look after the kids full-time.

They have so many appointments and they can’t be left alone.”

Advice On Where To Turn

Unsure where to turn Steven was advised to go to the Carers of West Dunbartonshire in Clydebank.

They put him in contact with the Citizens Advice Bureau and the Independent Resource Centre.

“It was a great help,” Steven said. “They helped me fill in my forms as I’m dyslexic.

“I was struggling, I had no food in the house and I took Kyle with me to the Job Centre and they gave me an £80 voucher
for Asda to tide us over.

“I just didn’t have a clue. Not only are you grieving you’re trying to make sure your kids are okay, thinking about finances; it’s a terrible position to be in, I wouldn’t wish it on anyone.”

His advice to anyone who does find themselves in a similar position is “don’t let pride get in your way.”

He added: “There are people out there who will help. Go and talk to Citizens Advice or if you’re a carer go to the Carers Centre, go and get help.

“We’re brought up to feel as men we’re meant to be the breadwinner but the more you delay the longer it’s going to take getting started.

“Try and remain strong and positive because it will get better; don’t despair, you will find yourself in a better place.

“Things are a lot better now, we do a lot of things together as a family.

“The boys’ attention span isn’t great so I try to get them out as much as possible, they love camping, fishing and going to stay in the bothies.”

The Family Fund, available through the Carers of West Dunbartonshire, has also helped pay for trips to Haven holiday parks for the boys.

The twins now 20, are attending college and Kyle at 17 is at school. Though things aren’t always plain sailing Steven feels the help he received when the boys were younger has made all the difference.

“Spending time together as a family has paid off, my weans are really close now,” he added.