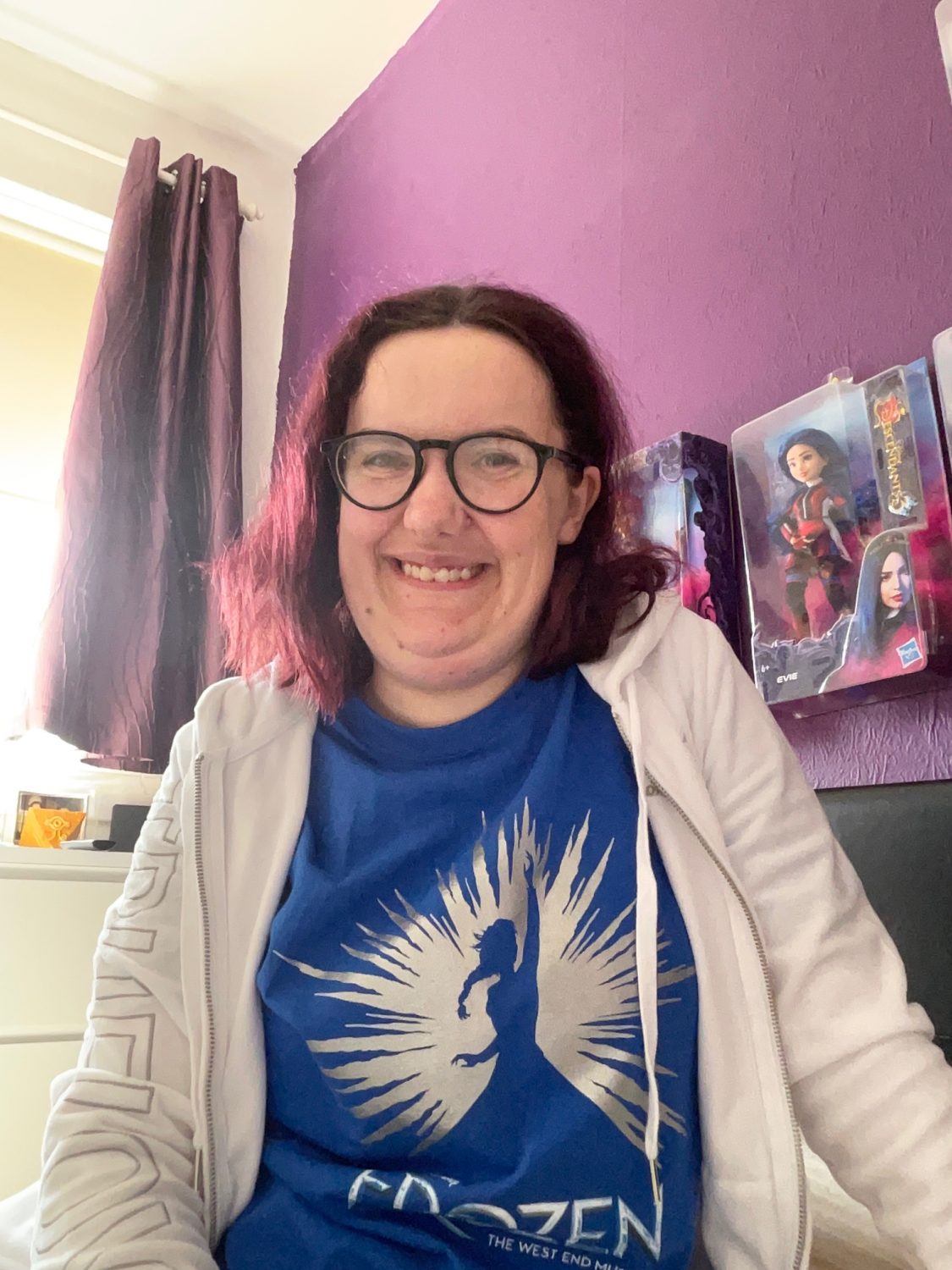 Words by Angela Clark,
photos and artwork by Louise Kane

Louise Kane is a young woman who refuses to let anything stand in her way.

She faced many struggles throughout her teenage years because she is on the autism spectrum, which affects her speech and ability to communicate easily.

Louise explained: “People looked at me as if I’m weird no matter what I do or say.

They would laugh at me just for the way I talked.”

It was when she changed schools and started at Kilpatrick School that her creative superpowers were uncovered.

“Kilpatrick School was so different and helpful to me,” she said.

“The support I received in the school encouraged me to join a crafting group run externally by teachers.

That’s how I got into jewellery-making.

“It was tricky at first. But I managed it with some help to begin with and then it became easier and I just did it on my own.”

Louise now sells her jewellery and art on her Facebook page called Louise’s Imaginations and is a regular at local craft fairs.

Her mum always encourages her daughter to keep doing what she loves and helps source materials for her creations.

She has never stopped believing in her daughter or trying to get the right support for her.

Maria Kane said: “Before Louise went to Kilpatrick I was looking for high schools that would give her as normal a life as possible.

“I chose one based on the outreach and auxiliary support they could provide.

“Unknown to me they removed that support after a year and a half and it went downhill for her after that.

“So I decided to move Louise to Kilpatrick School. In hindsight I wish she’d gone there sooner.

“As a mum you try your best, I just wanted her to fit in, going there was the best decision for her.”

Creativity As A Tool For Growth

Having her creativity recognised helped Louise’s confidence grow, her speech improved and she went on to further education and studied art at college for three years.

Although she faced more bullying there, she completed her course and kept doing what she loved.

She said: “Making jewellery for people helps me cope with my autism better.

“When I am making things I feel like myself.

“It’s the same with art. I just love drawing, especially characters from my favourite movies or TV series.

“And also I’m a gear designer. I love design ideas for web work.”

Louise and her mum believe her success is down to the support from the National Autistic Society, Kilpatrick School and her Crafting Together group which she still attends at the Titan Crane.

Her mum said: “We are so proud of her and how far she has come.

“I often wonder what her life would be like today without all this support.

“There is more awareness now about Aspergers than years ago.

“I would say to anyone who has a child with a disability, fight for them because if you don’t stick up for your child, they’ll just get forgotten about.”

If you are interested in buying Louise’s jewellery or commissioning artwork you can message her Facebook page Louise’s Imaginations.

She also has a YouTube channel and has made a video for anyone who is being bullied on how to get help https://youtu.be/RjXDOro9MNw

People with Asperger syndrome see, hear and feel the world differently to other people.

If you have Asperger syndrome, you have it for life – it is not an illness or disease and cannot be ‘cured’.

Often people feel Asperger syndrome is a fundamental aspect of their identity.

They come from all nationalities and cultural, religious and social backgrounds.