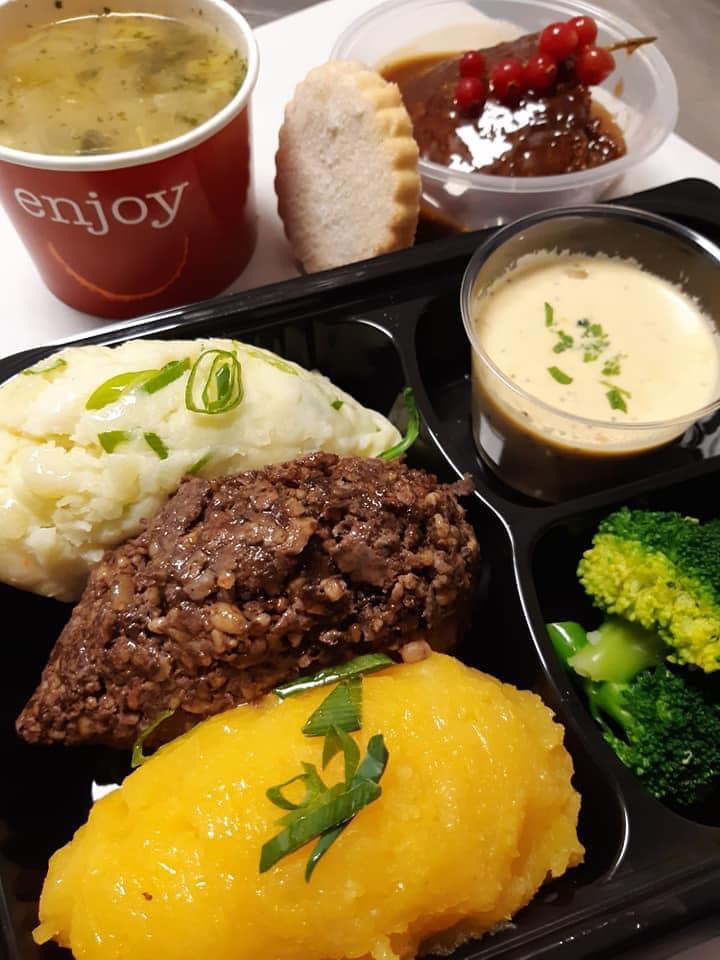 A Burns Night with a Difference

Rabbie Burns was celebrated by the Isaro Community Initiative over a virtual network.

The evening followed with the traditional dish of haggis, neeps and tatties along with some additional fine cuisine.

“The people who were attending were new Scots or people who have just arrived in the UK so this would have been like their first experience of Robert Burns.

“A lot of them didn’t even know who he was.