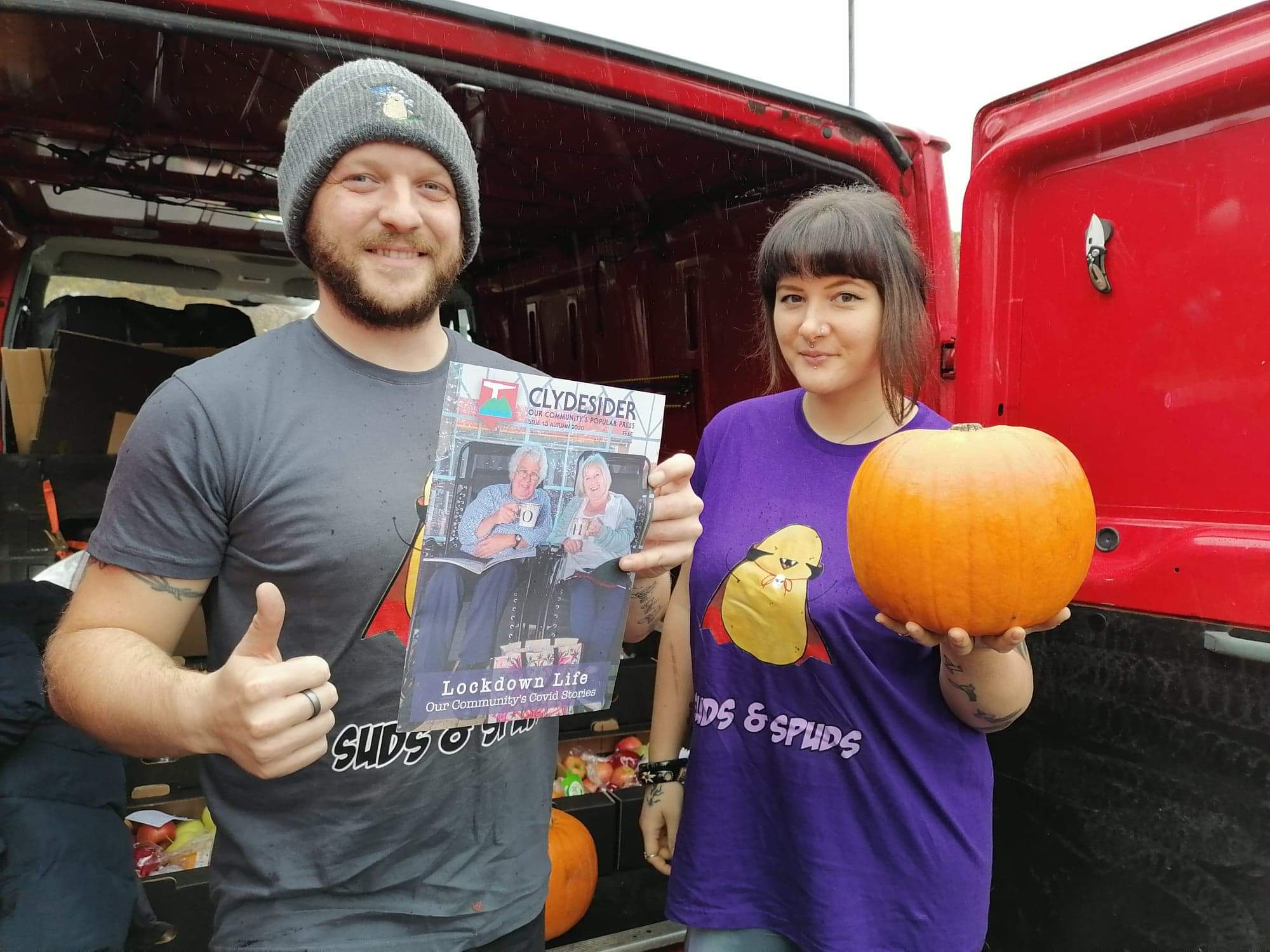 At Clydesider we’re usually in the business of delivering positive news stories and creativity across West Dunbartonshire.

But this year we got into pumpkins!

Here’s how it all began….

During lockdown we set up a local Community Response Network which met weekly on Zoom. It was a great space for local organisations to share ideas, information, resources and even funding.

One of the members  – Outside the Box charity asked if we could help them spend a small grant of £500 which they had received from the Family Wellbeing Fund for family-based activities.

We said we’d be delighted to help and thought it would tie in well with our Creativity and Wellbeing ‘Creative Cafe From Your Couch’ which we were running at the end of October.

As part of this virtual festival we commissioned local artist Susan Laws Artwork to produce a series of short films and creative guides on ‘Using Your Whole Pumpkin’.

She cast her creative magic making these films on carving, cooking and recycling your pumpkin, which are free to watch on our Youtube channel.

Next we approached three local foodbanks – Food for Thought, Old Kilpatrick Food Parcels and Faifley Foodshare – as they have all helped us distribute the Mini Mags during lockdown, to see if they would be able to get some creative pumpkin packs to families they are supporting. 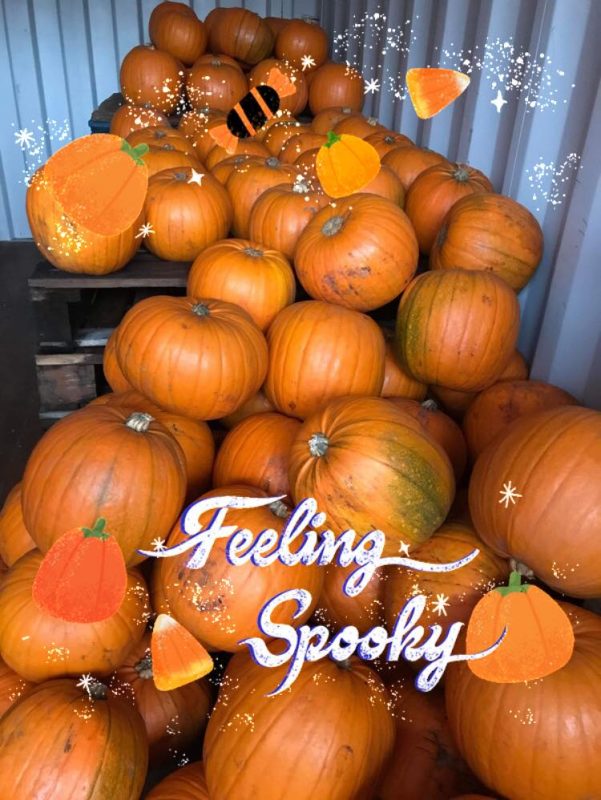 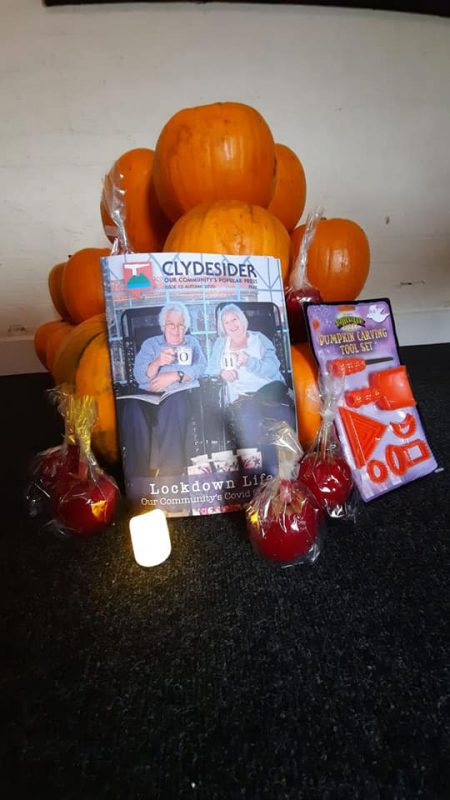 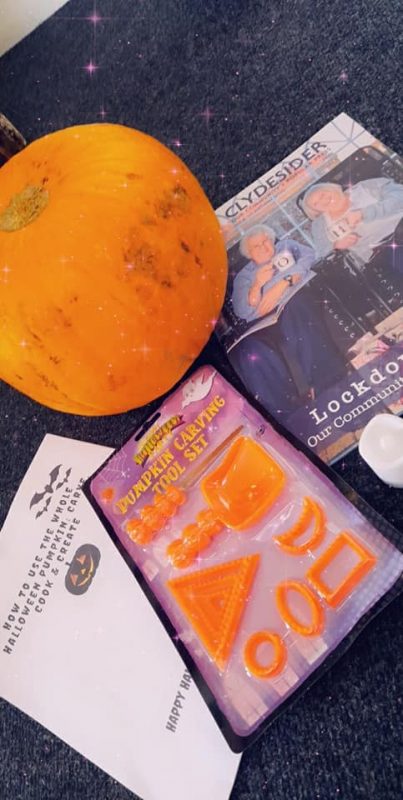 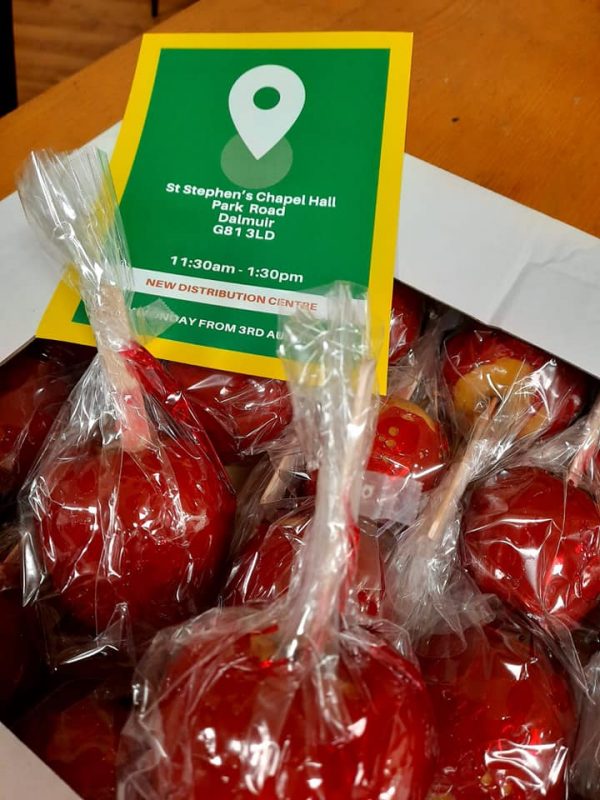 They were all keen to get involved and Maureen Cummings from Old Kilpatrick Food Parcels knew a local fruit and veg supplier – Suds and Spuds – who we could buy our pumpkins from.

Creag from Suds and Spuds not only delivered the 75 pumpkin packs to the three foodbanks for us free of charge (each pack included a pumpkin, kiddie’s carving kit, Susan’s creative guide and a copy of Issue 13 of Clydesider magazine), he also kindly donated 75 toffee apples to go with them!

And Maureen passed on seven of the pumpkins to four local primary schools for the children to work together on some carving fun with their pals. 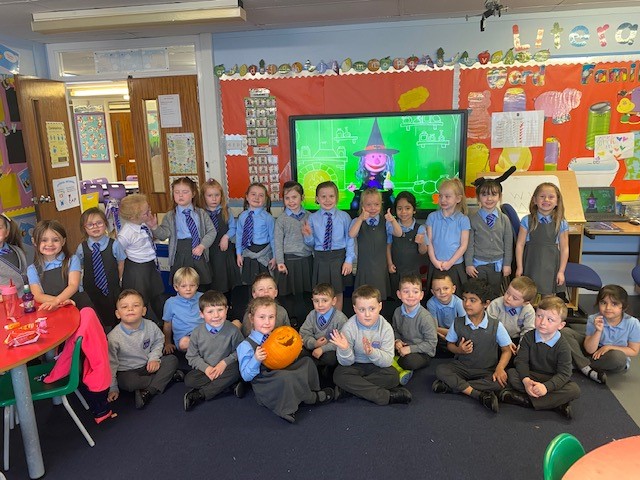 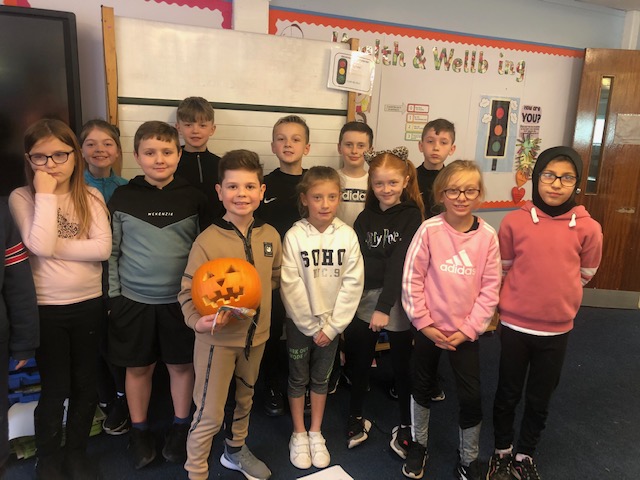 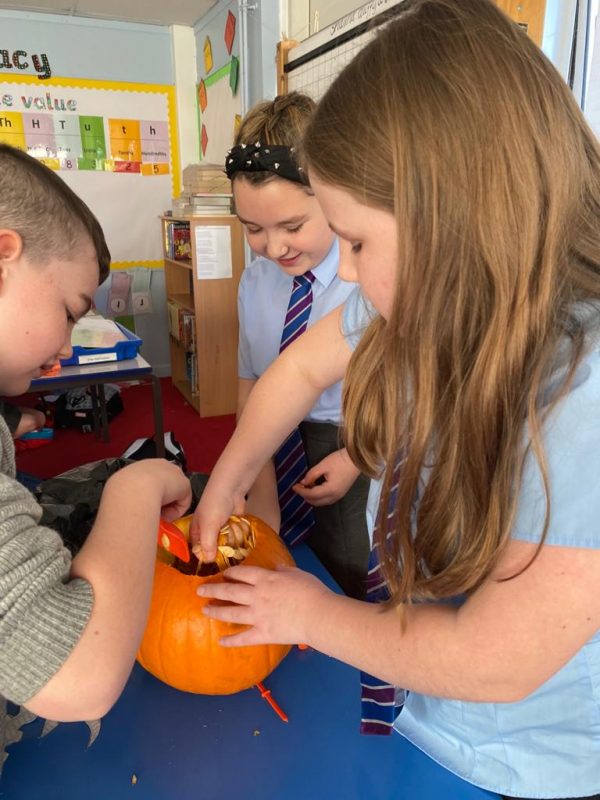 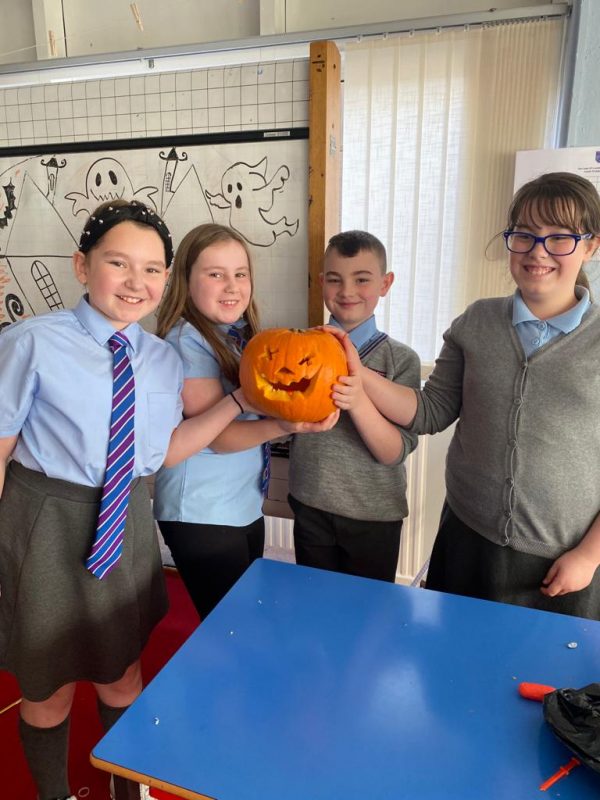 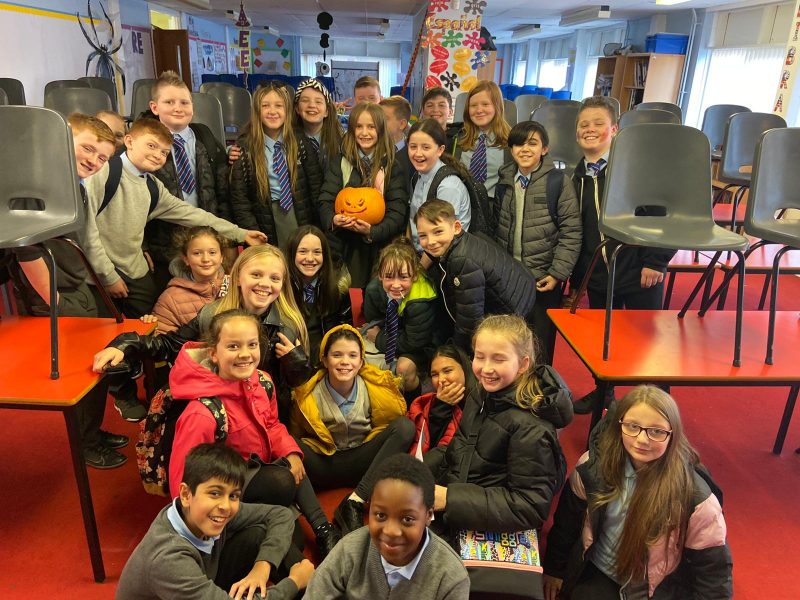 So that’s the story of our local community pumpkin partnership – a big thanks to all involved, we hope it brought a smile to a few young faces this Halloween.

Photography competition for our upcoming issue 15 is now open.
Please send your entries to clydesidercomp@gmail.com

Poetry competition for our next issue is now open!

The theme is Spring.

Join the RSPB for their Big Garden Birdwatch during 29th - 31st January 2021.

To participate or find out more click this link: ow.ly/Vaui50D8ry8 ... See MoreSee Less