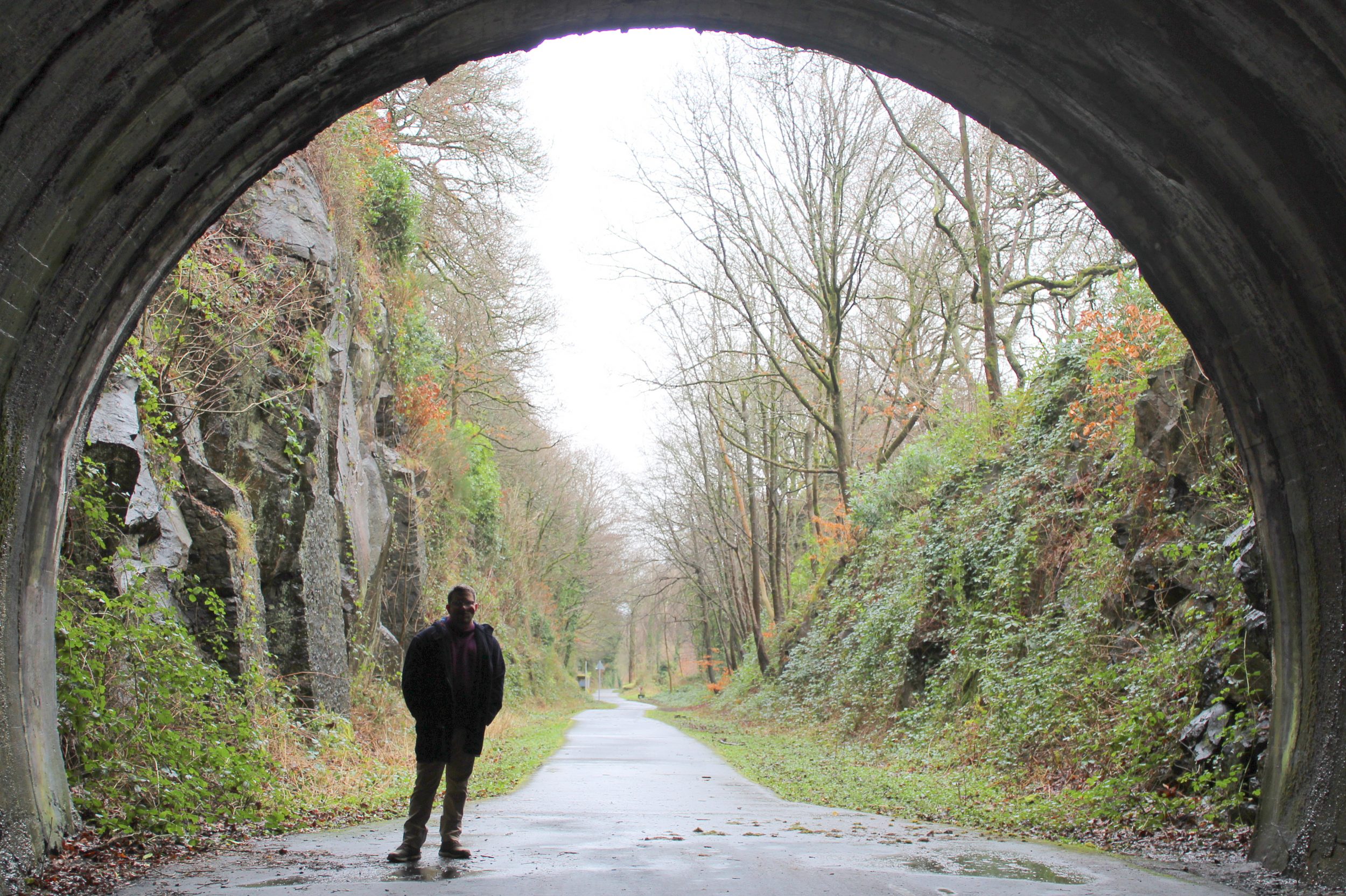 Ten years ago I realised my relationship with alcohol had changed from maybe having one too many on a night out, to sneaking up to the local Spar for my carryout at times when I was least likely to meet someone I knew.

I had become totally withdrawn, a nervous wreck. I would then sit in my flat alone, drinking and feeling sorry for myself.

This pattern continued for the last 18 months of what I now call my ‘drinking to escape myself’ period.

Most folk who know me now would see a sociable, out-going person who sometimes talks too much.

However, back then I had lost all confidence in myself and life, I saw myself as one of life’s losers.

At the time I thought I was just another alky, I didn’t know I was drinking copious amounts to escape from myself and my ever increasing negative outlook.

One morning after another stealth mission to the Spar, instead of getting tore into the eight cans of Stella as soon as I got back to my flat, something clicked in my mind.

For hours I sat and stared at the cans, with a mantra just repeating itself over and over in my head, ‘this has to stop, one way or another, you can’t go on existing like this.’ I’m not afraid to say, I cried my eyes out.

I now believe my body was telling me it had had enough, both physically and emotionally, what I have now come to know as hitting my own personal rock-bottom.

Instead of drinking those cans of Stella, I emptied each one down the sink. As each drained away it reaffirmed my decision to reclaim my life back.

Initially I attended AA meetings to help with my alcohol cessation and, to be honest, to get me out the flat. Sitting alone without drink to ‘help’ me escape was a whole new set of horrors.
However, it did not take me too long to realise I was not an alcoholic, I’m not saying drink was not a problem, obviously it was.

I began to realise that turning to alcohol was a symptom of what was really happening with me; depression, which in turn had led to a complete lack of self-esteem, leaving me with no sense of self-worth and no confidence whatsoever.

Without even knowing the term, alcohol had been my way of ‘self-medicating’ but instead of giving me any relief, it just dragged me down even further.

I knew I had to get my head sorted and over time, thankfully I have achieved that to a point where I have begun to like myself again. To me that was a major achievement as I hated who I had become back then.

For seven years I did not consume one drop of alcohol, I’m convinced I would not still be on this planet if I had. Now though, I have a ‘normal’ relationship with drink and enjoy the odd beer or two, never to excess though.

My life has completely turned round from those dark days. Now the future seems to be full of endless possibilities as opposed to the vision of a dark tunnel I was staring down back then.

Some folk reading this may be going through their own dark period or know a friend or family member who is.

As someone who has been on a similar journey my advice is quite simple – you are not alone. If you do not have immediate family or friends to turn to there is a list of support organisations on page 44 who will be more than happy to help.

I completely understand how daunting it feels to reach out for help, initially it scared me to death. However, trust me, it will be the best move you can make.

Probably the best way I can describe how I felt once I began to get my head together again is that rather than living a lifestyle I’m positive would have led to my death, I started one that allowed me to begin living again.