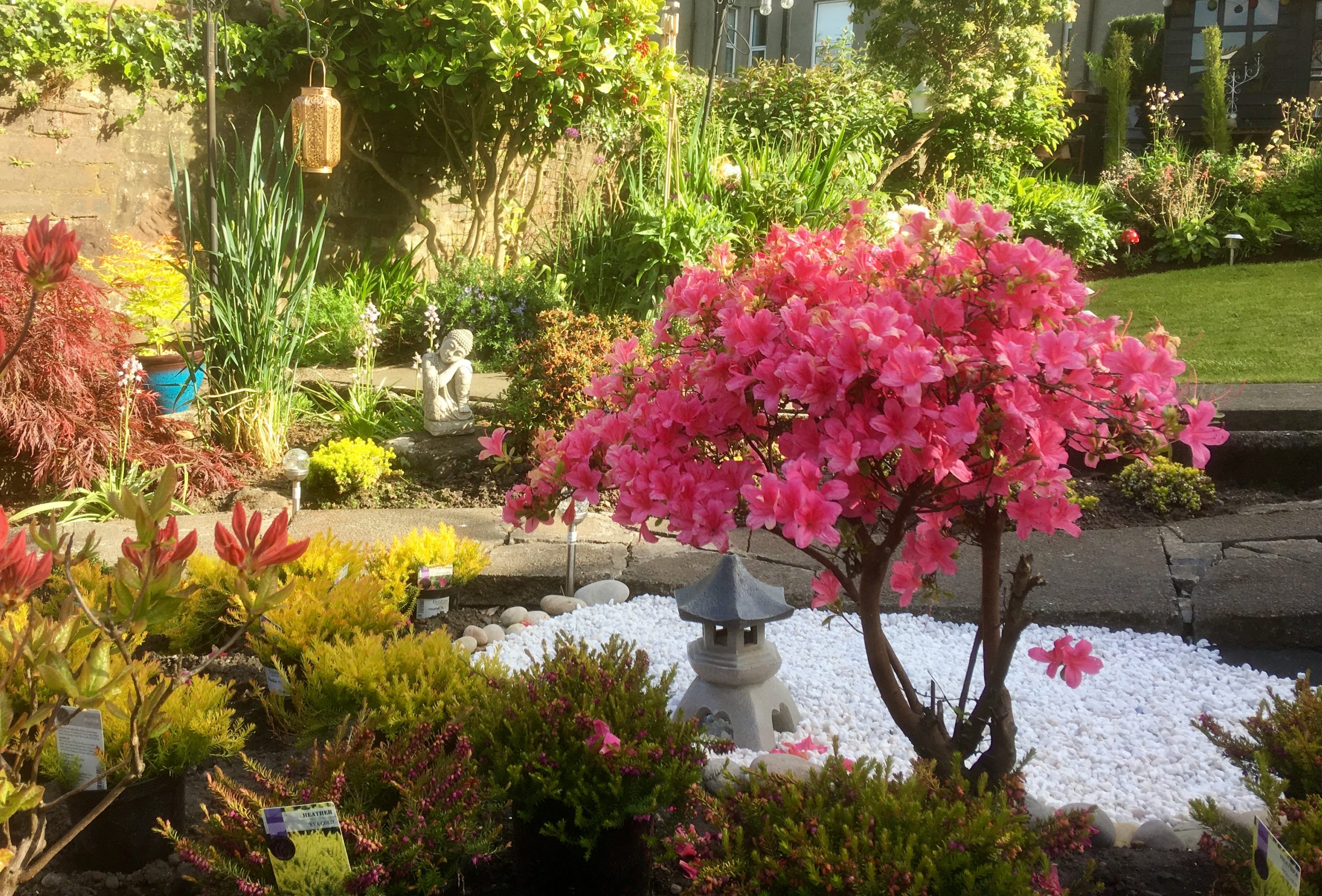 Words and photos by Brian Wright

In 2018, I was diagnosed with an aggressive and invasive blood cancer.

The growth had already penetrated into the bone marrow of my spine and had become a serious threat to my central nervous system.

The blood treatment was decided to be an intense chemotherapy regime over six months at the Vale Hospital. My brain and spinal fluid would also be flooded with specialist chemotherapy during two in-patient spells at the new Queen Elizabeth Hospital.

As if that wasn’t bad enough, this happened at a time I was already receiving mental health treatment through the Stepping Stones organisation for other issues that had left me in a sense of despair.

To survive this new challenge I understood that a light of purpose was needed to fight the darkness.

Over the 24 weeks of out-patient treatment at the Vale, I was also hospitalised eight times. Four times as an emergency with sepsis. Twice each for assessment and specialist nervous system treatment.

That didn’t leave much time for anything other than a desire for survival. After it my spine was damaged. I couldn’t bend. I walked with a stick.

Treatment over, but a few long months ahead before I’d know if it had been successful, a clear sense of purpose became all the more essential.

It began with 15 minutes a day tidying my front garden. I could only do it on my hands and knees. The tidy was overdue. I had moved house a few months before falling unwell.

However, there was also my plot in the back garden. It was a mess. Overgrown with horsetail weed, it contained a few shrubs and a crumbling crazy paving path. Interestingly, I did not look at it in despair.

I began to find myself formulating a plan. I wanted somewhere to be a haven of peace and tranquility. My own wee Zen Garden. I had found the purpose I needed.

I drew up a plan, ordered materials online, and gradually increased my 15 minutes a day. Still working on my hands and knees I began tackling the weed problem.

Every day I got out of bed.

Every day I had my purpose. My challenge.

Every day it took a step further towards completion.

That sense of purpose led me through spring, summer and autumn last year.

My scan results were positive. The chemotherapy had been successful. No more treatment needed. The garden project was almost complete.

I’ll finish the work this year. A river path to lay flowing under the wee bridge I bought, I still have to work on my hands and knees but I have my Zen Garden.

Purpose and creativity were my pathway through darkness.