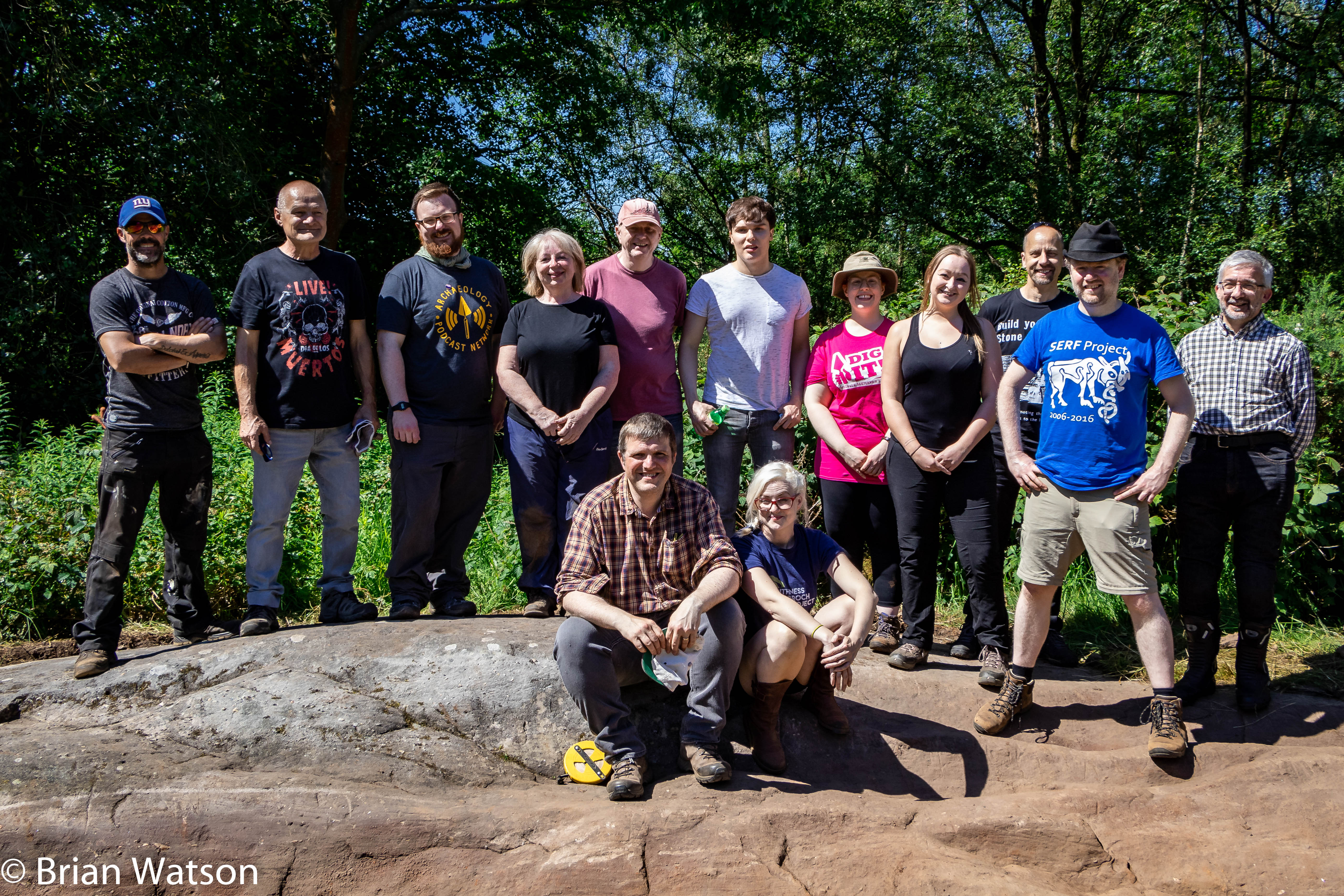 Local school kids, volunteers and students from Glasgow University, joined archaeologist Kenny Brophy and his team to carry out a community excavation in Auchnacraig woods, Faifley this summer.

They were in search of prehistoric rock art which can be found on the stones and boulders buried in the hills above Clydebank. 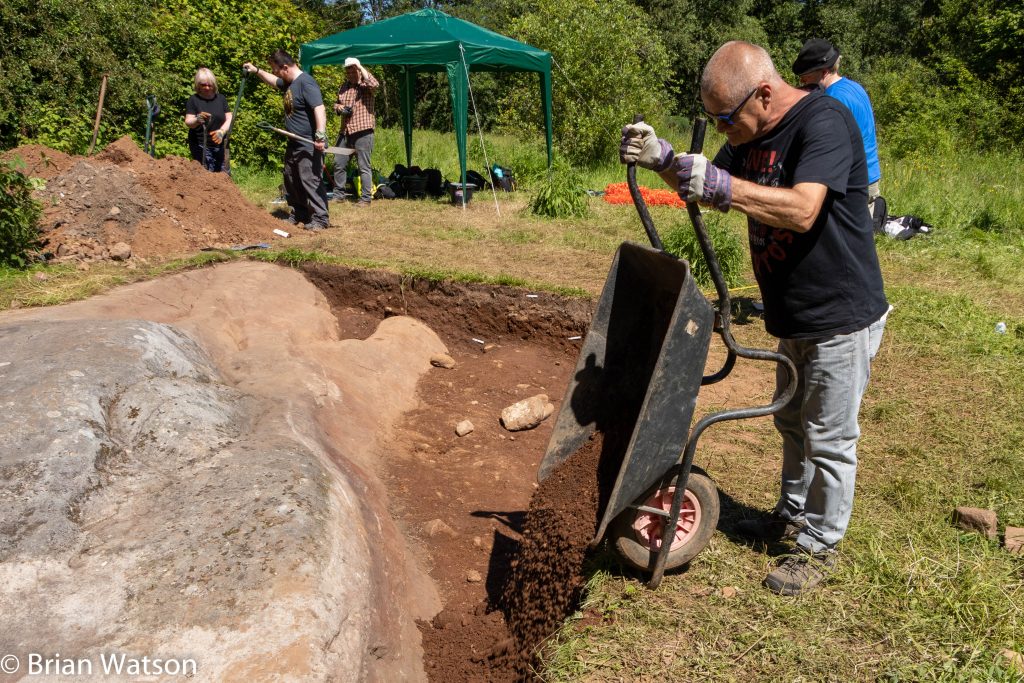 Unknown to many locals, the series of rock markings, which includes the Cochno Stone, is the largest of its kind in the British Isles.

These latest excavations are aimed at investigating further to reveal more of the prehistoric rock art and any subsequent markings on the stones right up to 20th century.

Kenny explained: “We hope to reveal more rock art and any later markings in the hope of making them more accessible, not only for archaeologists, but for the whole community.”

The excavation is the latest in a series of digs Kenny has led in Auchnacraig woods which he hopes, with local involvement, will lead to the stones becoming a major visitor attraction for the area.

He added: “I hope that the stones will be a fantastic resource for academic study for present and future archaeologists from around the world. They have the potential to be a major visitor attraction, which could help generate vital income for the area, helping the local economy.”

With that in mind members of Clydebank High School’s Archaeology Club were an integral part of the dig, as were many local volunteers and 100 primary pupils from local schools had been on a site visit learning all they could about the rock art left by their prehistoric ancestors. 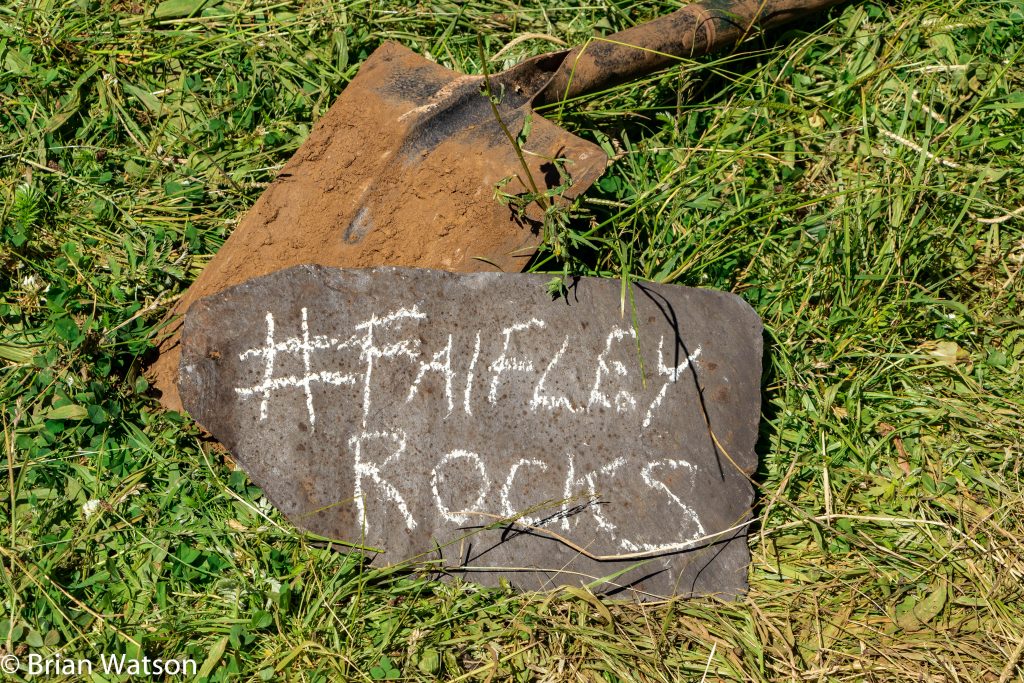